Builders, Construction Professionals or Property Owners – Could the use of ‘Non-Compliant Building Products’ be an issue under your insurance?

News/News/Builders, Construction Professionals or Property Owners – Could the use of ‘Non-Compliant Building Products’ be an issue under your insurance?

Whether you work in the construction industry or are a property owner, you should be aware of the issues surrounding the use of non-compliant building materials.

The most prevalent example of late has been the use of aluminium composite paneling (ACP) with significant problems identified both here in Australia and abroad.

The most notable local case is the fire on 25 November 2014 in the Lacrosse apartment tower in Docklands, Victoria. This led to an extensive audit by the Victorian Building Authority which found that 51% of Melbourne inner city apartments are Building Code of Australia “non-compliant”. Additionally, in 2015 the Senate in Federal Parliament referred an inquiry into non-conforming building products to the Senate Economics References Committee.

The second, of course, is the fire in Grenfell Tower in London. The exterior of this building was recently fitted with ACP.

This most recent matter has now brought the issue of non-compliant building products to the fore of not only insurers’ minds, but also that of the Senate Economics References Committee who has agreed, as a priority, to prepare an additional report on the implications of the use of non-compliant external cladding materials in Australia (interim report due early September 2017 | final inquiry report due April 2018).

With a number of professional risk insurers imposing exclusions in relation to the use of such products, it stands to reason that material damage and liability insurers may follow suit.

Given the seriousness of this issue, it is important that you review the use of any such product in any building project that you have undertaken or property you may own.

If you would like further information or advice regarding your insurance risks and cover please contact Perrymans. 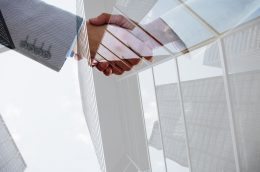 Perrymans is now part of the Steadfast Group 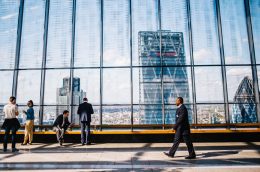 Why Using an Experienced Professional Indemnity Broker is Essential

It still surprises us the number of Professional Indemnity risks we see where the... 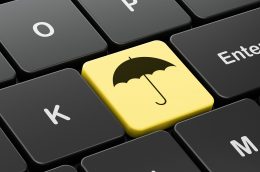 Stay up to date

Perrymans will keep you informed of important and relevant information only when necessary.